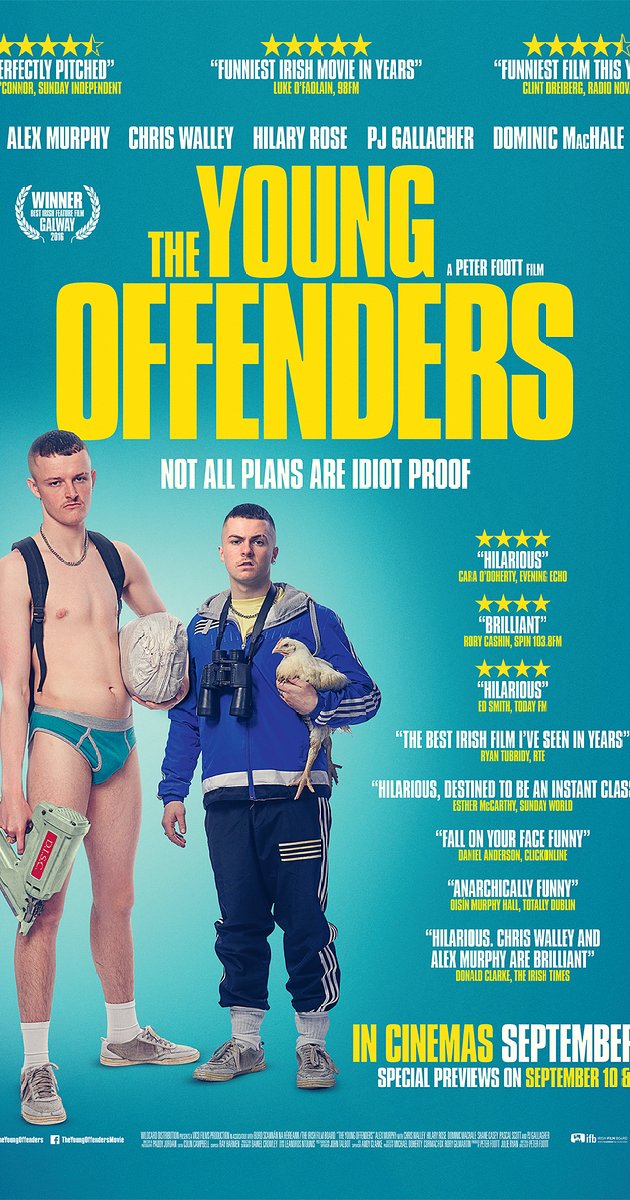 Production on the six part TV series The Young Offenders recently kicked off and will film for eight weeks at locations across Cork city and county. Commissioned for BBC Three in association with RTE, it’s a spin-off of the hugely successful Irish film of the same name released last year, which took in €1.3 million at the Irish box office. SGI Eimear O’Grady is stunt coordinating and is joined by Orlaith Doherty, Martin Kenny and Darron Costello as stunt performers

This site uses Akismet to reduce spam. Learn how your comment data is processed.